Comedic in tone, dramatic in action, “The Lion in Winter” by James Goldman tells the story of the Plantagenet family who are locked in a free-for-all of competing ambitions to inherit a kingdom.

It’s Christmas 1183. Eleanor of Aquitaine, the queen and the wealthiest woman in the world, has been kept in prison for raising an army against her husband, King Henry II.

The play centers around the inner conflicts of the royal family as they fight over the kingdom, as well as who will be King Henry’s paramour. As Eleanor says, “every family has its ups and downs,” and this royal family is no exception.

“The Lion in Winter” was performed at the Old St. Mary’s Reception Halls, 89 Main Street in Orono, ME, as the first performance in their newly renovated space. 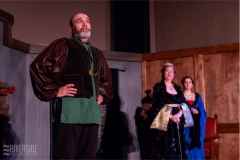 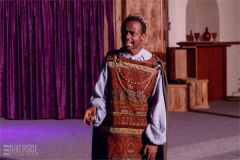 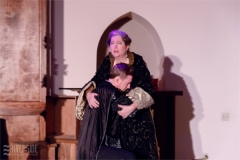 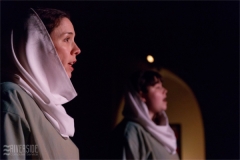 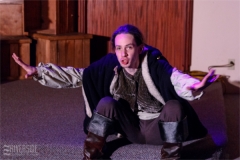 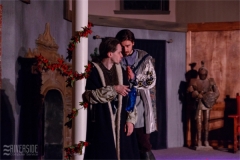 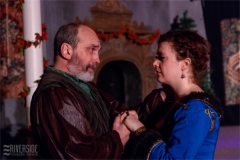 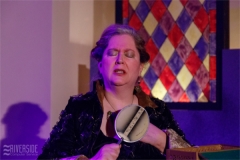 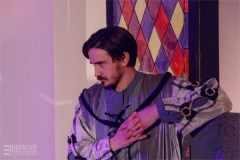 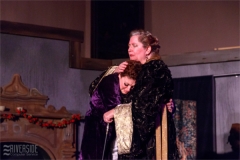 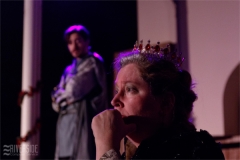 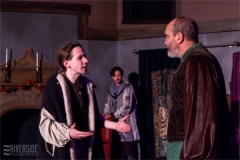 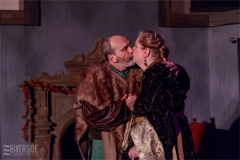 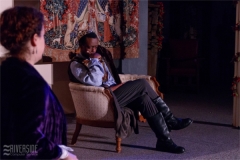 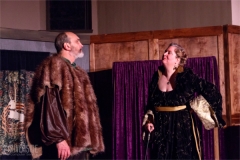 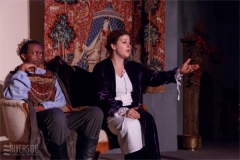 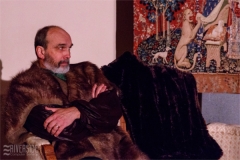 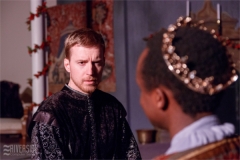 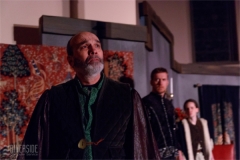 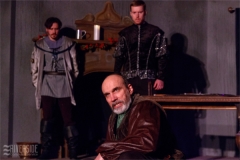